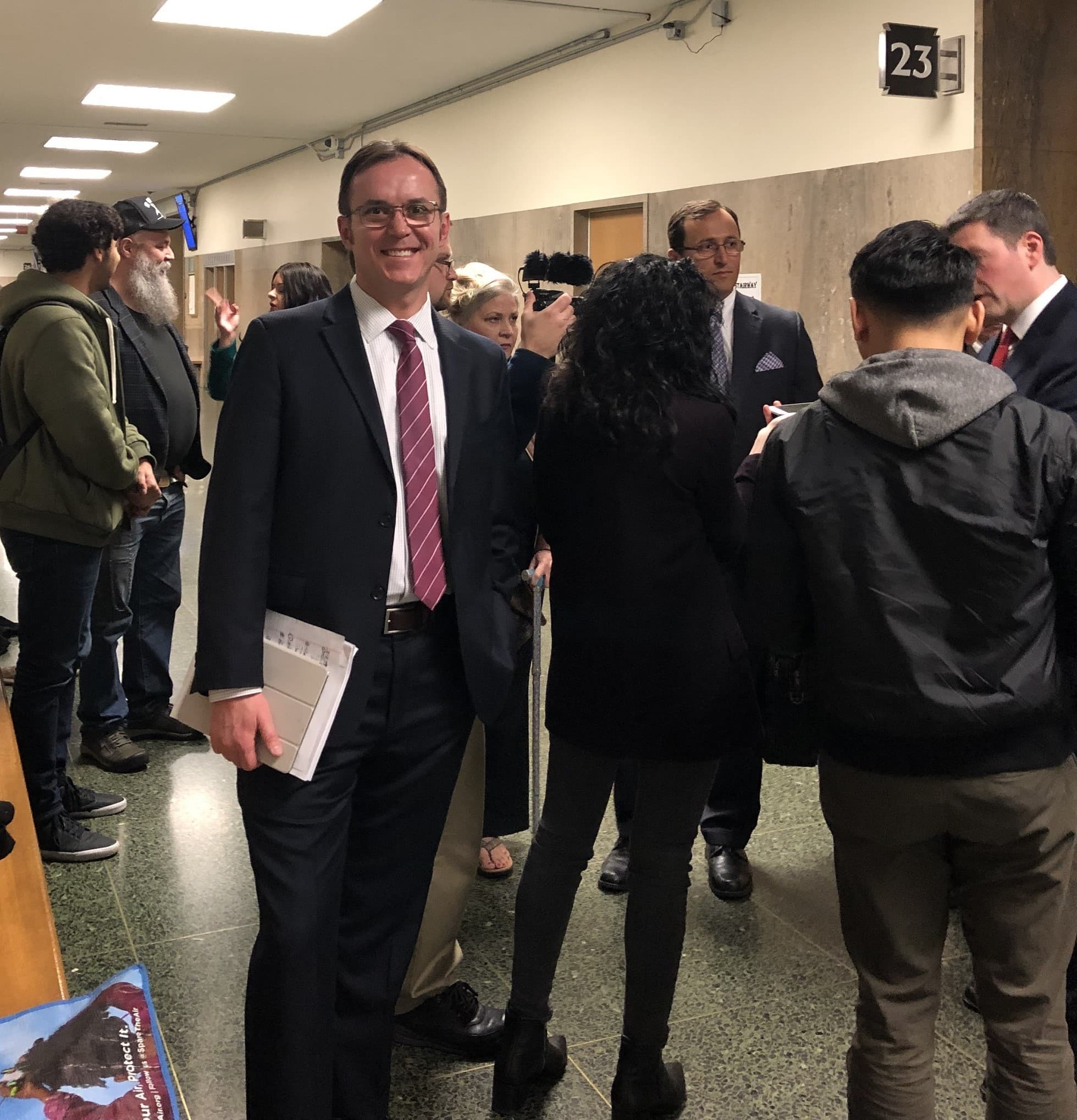 Had a good, long day in San Francisco Superior Court, but still no decision on whether Sandra Merritt's upcoming Preliminary Hearing will be secret or open to the public. The only reason the attorney general wants to have the evidence sealed and kept from the public eye is because it provides damning evidence that these allegedly confidential conversations were not in fact confidential. We want the Preliminary Hearing to remain open to the public because the evidence will reveal the attorney general’s case for the fraud that it is.

The judge indicated that he will issue a written ruling in the next couple of days.