Last month when a San Francisco judge dismissed 14 out of the 15 criminal charges filed against Sandra Merritt, he gave the prosecutor's office 10 days to refile them. They blew it and missed the deadline! They did not realize their error until almost a month later, when we appeared in court with Sandra Merritt. The judge gave the prosecutor until August 24 to explain their blunder.

Read here and here the Motions to Dismiss the criminal charges filed against Sandra. 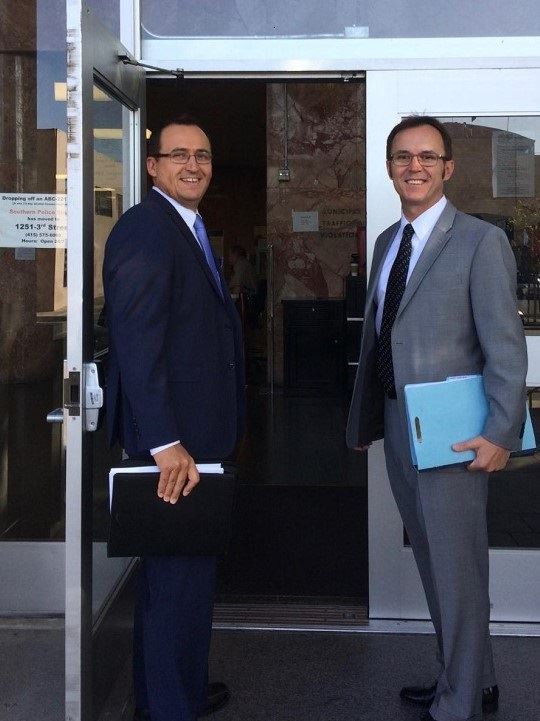