On May 3rd, Sandra Merritt and David Daleiden were charged with fourteen felony counts of unlawfully recording a conversation and one felony count of criminal conspiracy. 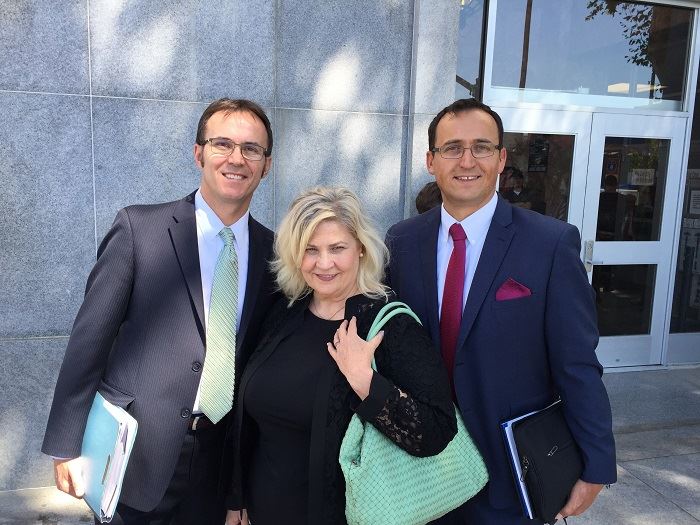 The criminal charges stem from video-recordings during meetings with Planned Parenthood doctors and business executives of a fetal tissue procurement company. When these videos were released to the public in 2015 they triggered Congressional investigations and a national uproar. Planned Parenthood felt the need to apologize for the “tone and statements” of a Planned Parenthood executive. “ ‘That was Dr. Deborah Nucatola, who said this about the techniques she uses to preserve body parts for donation (and sale): “We’ve been very good at getting heart, lung, liver, because we know that, so I’m not gonna crush that part, I’m gonna basically crush below, I’m gonna crush above, and I’m gonna see if I can get it all intact.’ ” (Read more at: National Review )