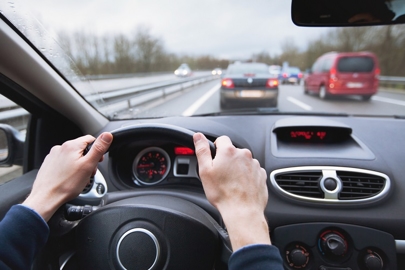 It is common knowledge that driving while drunk is a bad idea that can not only send you to jail but also increase the chances of you being involved in a fatal accident. However, with more states legalizing the recreational use of marijuana, many law enforcement agencies are struggling with the concept of driving while high. What does driving while high mean? How does one test for it? The Washington Post recently wrestled with the question.

Law enforcement officers will pull over drivers when they suspect they are driving while impaired. Testing for alcohol is straightforward. A field breathalyzer test followed by drawing blood for a follow-up is sufficient to find out if you are legally impaired. A blood test can determine how much THC (the substance in marijuana that causes the high) is present. However the test tends not to catch people who have consumed pot in edible form. In any case, small amounts of THC can linger in the bloodstream weeks after a person has indulged, long after he or she has been impaired. Even so, some states have decided on five nanograms of THC per milliliter of blood as the standard of impairment.

In any case, while science, law enforcement, and state governments wrestle with the implications of driving while high, it is incumbent to the driver to behave responsibly. If you've had some pot at a party or to relax after a trying day at the office, do not drive. The addiction blog states that the high can last two to three hours if the pot is smoked, four to six if consumed in edible form. Everything depends on factors such as age, weight, and the amount of THC consumed. However psychomotor impairment may last much longer. The bottom line is do not toke and drive.

If you have been arrested and charged with driving while high in Temecula, Menifee, Murrieta, Wildomar, Lake Elsinore, Hemet, Perris, Corona, Winchester or any other surrounding Riverside County city, it's important that you obtain the best representation from an effective and experienced criminal defense attorney. Contact our law office immediately to schedule a free consultation.