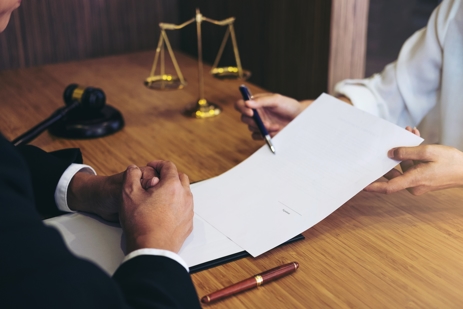 While many people use the phrase "assault and battery" as though it constitutes a single criminal offense, assault and battery are actually two separate crimes in California. Under California Penal Code § 240, an assault is defined as "an unlawful attempt, coupled with a present ability, to commit a violent injury on the person of another."

In other words, a person (adult or minor/juvenile) can be charged in Riverside County with an assault crime even if he or she does not make physical contact with an alleged victim. The mere threat of violence is enough to constitute an assault offense.

While many people have the understandable temptation to try and explain themselves to authorities, you should be absolutely certain to exercise your right to remain silent until you have legal counsel if you are ever arrested or believe that you are being investigated for an alleged assault or battery. Statements you make to police can be used against you in the prosecution of your case, but an experienced criminal defense attorney can speak to authorities on your behalf to help you avoid any damaging misstatements.

Nic Cocis is an experienced criminal defense lawyer who represents adults and juvenile/minors in the greater Riverside County area, including Murrieta, Wildomar, Lake Elsinore, Menifee, Temecula, Hemet, Corona, Winchester, Riverside, Banning, and all other surrounding areas. Contact us today to have the Law Office of Nic Cocis provide a complete evaluation of your case during a free, confidential consultation.