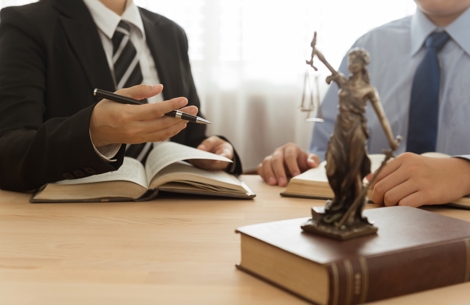 According to California's vandalism and graffiti law, Penal Code 594, it is a crime for any adult or minor to intentionally deface, damage or destroy someone else's property. That statement of the law is pretty straight forward. However, the tricky part about the law is how vandalism is applied in the real world. For example, did you know that individuals have been prosecuted for vandalism when they broke objects in their own home during a fight with a loved one or wrote their name in wet cement as many people have done before? Similarly, providing a minor with, or as a minor, purchasing materials with which to deface (permanent markers, spray paint, etc.), or the mere possession of a masonry drill bit, glass cutter, awl or felt tip marker "with the intent to commit graffiti," can be enough to prosecute a charge of attempted vandalism against an individual. With so many nuances in the law, it's important to know what you're facing at the start and to consult a criminal law attorney should you be accused of such a crime.

The object of vandalism is of significance as well. Vandalism to a religiously-affiliated building (church, synagogue, mosque, etc.), where the act is shown to be a hate crime or the use of noxious or caustic chemicals can bring what are called 'enhanced penalties' above and beyond the amounts mentioned for the categories above.

If you've been accused of vandalism or graffiti, contact us immediately. Since 1999, we have helped many adults and minors / juveniles from the Riverside County cities of Temecula, Menifee, Murrieta, Wildomar, Lake Elsinore, Hemet, Perris and Corona, Winchester. We'll guide you through the process and ensure your rights are protected at every step of the way.
Categories