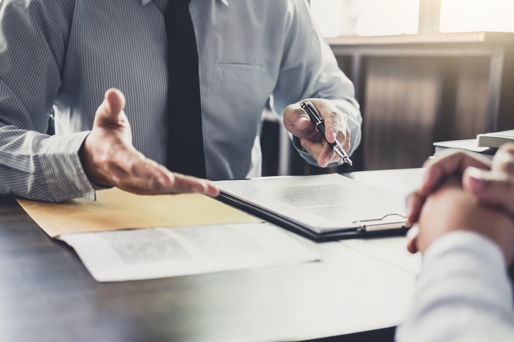 Any responsible adult knows that owning a gun is a big responsibility. In California, a variety of strict laws regulate gun ownership, and it's essential to understand what they are and how to stay within the law so you can enjoy your firearms as intended.

Illegal Possession of a Firearm

Both State and Federal laws are clear that those who have committed any felony offense aren't allowed to own or possess any firearm for the rest of their lives. Those convicted of certain misdemeanors may be banned from owning or possessing a firearm for 10 years.

Illegal Sale of a Firearm

In California, with few exceptions, only licensed dealers are permitted to sell firearms. Private parties may transfer weapons at a firearms dealership. It is illegal to sell guns to people under the age of 21 (18 in some circumstances) and can even be illegal to loan a gun, depending upon who you're loaning it to and what purpose that person has for it.

You must apply for a license to carry a concealed weapon. Without this license, it is illegal to carry a concealed weapon on your person or in a vehicle. The trunk or a locked container doesn't count as a place of concealment, as long as the gun is being transported following all other laws. This also does not apply to hunters who are transporting firearms to engage in hunting activities, but those guns must be unloaded and locked up in the trunk or another device during transport.

Using a Firearm to Threaten Someone

Except in true self-defense, it is illegal to brandish a firearm around other people or on the highway and use it in an angry or threatening way to intimidate or instill fear in those people, causing them to believe they are in danger of harm or death.

Assault with a Deadly Weapon

According to Penal Code 245,

"Any person who commits an assault upon the person of another with a firearm shall be punished by imprisonment in the state prison for two, three, or four years, or in a county jail for not less than six months and not exceeding one year, or by both a fine not exceeding ten thousand dollars ($10,000) and imprisonment."

If you've been accused of one of these crimes, contact us immediately. Since 1999, we have helped many individuals from the Riverside County cities of Temecula, Menifee, Murrieta, Wildomar, Lake Elsinore, Hemet, Perris and Corona, Winchester. We'll guide you through the process and ensure your rights are protected every step of the way.