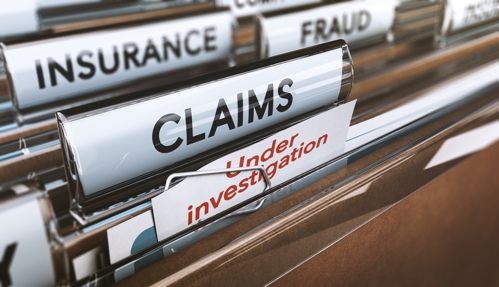 You made a mistake. At the time, it didn't seem like a huge deal, but lately it is threatening to come back at you tenfold. You're not alone as many people have made the same mistake – soft insurance fraud. Unlike "hard" insurance fraud, soft insurance fraud isn't burning down your house or purposely crashing your car to collect a claim. Instead, the accident has already happened, but the damage was slightly more exaggerated to get a higher payout.

So how is soft fraud defended against? In order to prove that you committed insurance fraud, the prosecutor must be able to prove the following:

The above will all attest that you knowingly tried to get more compensation for your accident claim. If you were to, for example, make an estimate on a computer that burned down in a house fire, but that estimate was off by a few hundred dollars, that really isn't insurance fraud so much as a likely accidental over estimate. You can claim you didn't really know how much it was worth. Alternatively, if you claim you have six expensive computers in a home that burned down, that is pretty clear insurance fraud as the items didn't exist.

Have you committed insurance fraud? No matter if it is hard or soft fraud, we can help you. The first step to a solid defense is always to have a good lawyer by your side. Since 1999, we have represented many individuals who were arrested for false claims or insurance fraud arising from Temecula, Menifee, Murrieta, Wildomar, Lake Elsinore, Hemet, Perris, Corona and the surrounding Riverside County cities.

Don’t wait to contact us; see what the Law Office of Nicolai Cocis can do for you.