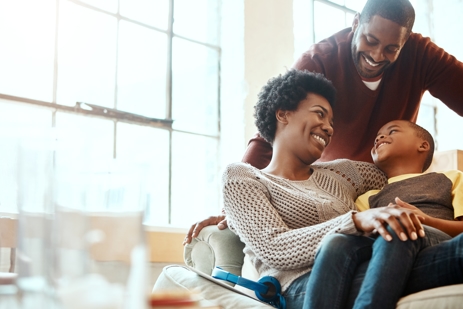 In recent months, there have been at least two child abuse cases in California (one locally in Riverside County), which have received extensive national attention. In both cases, there were multiple children who were reportedly abused for years.

The first case took place in Perris and came to light in January after one of the children escaped and called 9-1-1. The parents reportedly chained-up their children for what the parents perceived as misbehavior. They are also accused of beating, starving, and torturing all but the youngest of their 13 children, who range in age from 2 to 29. Some of the children reportedly suffered such severe abuse and neglect that they have lasting physical and mental impairments.

The second case of alleged abuse involves ten children ranging in age from under a year old to 12. The abuse in the Fairfield home was discovered in late March. The children were reportedly subject to strangulation and waterboarding. According to accusations, they were also shot with crossbows and had scalding water poured over them. Originally, only the father was accused of abuse while the mother was accused of neglect for not stopping the abuse. Since then, both parents have been charged with child abuse.

These are pretty strong allegations against these parents, but what does the law consider child abuse or neglect? According to California Penal Code 273a, child abuse involves "conditions likely to produce great bodily harm or death, [or that] willfully causes or permits any child to suffer, or inflicts thereon unjustifiable physical pain or mental suffering." That could really mean a wide range of things, and that's why anyone accused of child abuse or neglect should seek legal help right away.

If you have been accused or arrested for criminal child abuse or neglect, contact us for a free and confidential consultation. I am an experienced criminal defense lawyer who represents adults and minors/juveniles in the greater Riverside County area, including Murrieta, Wildomar, Lake Elsinore, Menifee, Temecula, Hemet, Corona, Winchester, Riverside, Banning, and all other surrounding areas.