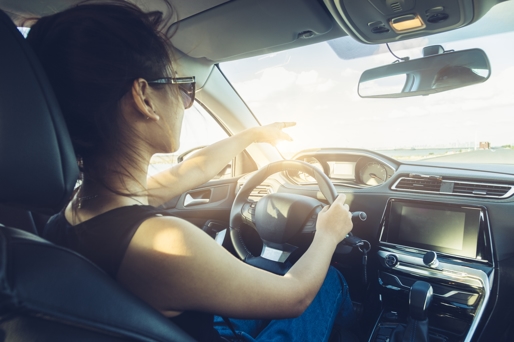 If you have been arrested for grand theft auto, it is probably not because you have been playing a popular video game. It is because the police suspect you of stealing a car. If so, then it is important to know exactly what the charge of grand theft auto means and what kind of punishment you could be facing if convicted.

California law says, in part, that "Any person who drives or takes a vehicle not his or her own, without the consent of the owner thereof, and with intent either to permanently or temporarily deprive the owner thereof of his or her title to or possession of the vehicle...is guilty of a public offense." In other words, if you take someone's car with the intent to permanently deprive that person of the car, then you have committed grand theft auto.

This particular crime is called a "wobbler," meaning that it is sometimes charged as a misdemeanor and sometimes as a felony. Which one the prosecutor chooses depends on the car's value, the circumstances surrounding the event and the defendant's criminal history. In most cases, though, the crime is considered a felony and the prosecutor files charges under California Vehicle Code § 10851.

If you are charged with grand theft auto, then it is time to talk to an experienced Riverside County criminal defense attorney. We represent both adults and minors/juveniles in the greater Riverside County area, including Murrieta, Wildomar, Lake Elsinore, Menifee, Temecula, Hemet, Corona, Winchester, Riverside, Banning, and all other surrounding areas. Contact us today to have the Law Office of Nic Cocis provide a complete evaluation of your case during a free, confidential consultation.